The goal of aromatherapy is to provide holistic therapy in such a manner that the body cannot be separated from the mind, soul, or spirit. Its roots lie in ancient civilizations, particularly that of Egypt.

Believed to have been the first in the world to invent the extraction of flower essences, ancient Egyptians are credited as some of the first perfumers in history along with being the first civilization to incorporate perfume into their culture.

Ancient Egyptians were masters of holistic wellness and believed that beauty, magic, and medicine were inseparable. Recognizing that body care and beauty started with cleanliness, good smells indicated the presence of the sacred whereas unpleasant smells were associated with impurity.

In no other country or culture was the concern with body care and beautification so extensive. It even transcended economic status and was a prerequisite for all Egyptians. As a common practice for both men and women of all classes, they oiled their bodies daily as a form of moisturizing and protection from the hot, arid conditions. Records show that body oil for daily use was one of the basic supplies issued in the form of wages. Body care and cosmetics were a common daily concern, just as they are today. 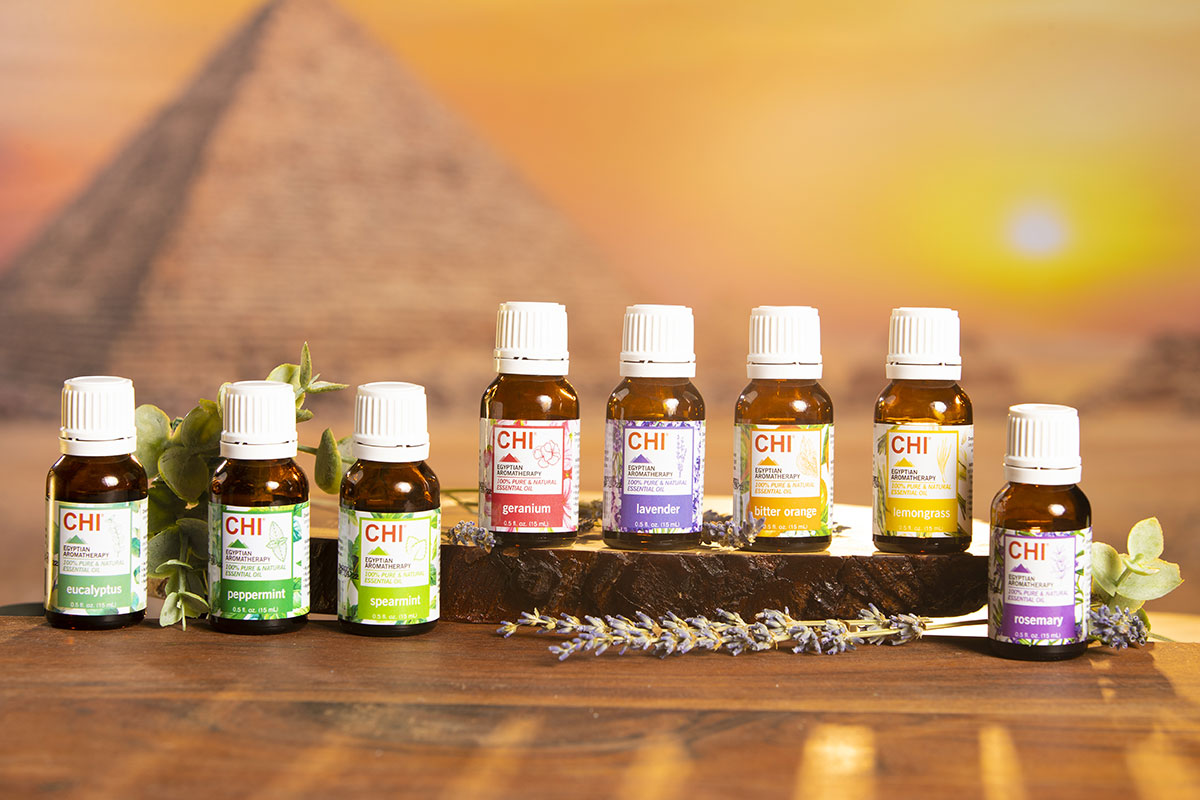 What It Is?
Why Is It Special?
Storage Guidelines
Shopping cart
There are no products in the cart!
Continue shopping
0
[]