CHI Egyptian Aromatherapy - Why Is It Special? - CHI Haircare

Why Is It Special?

– Burning – perhaps the oldest method, this technique is evoked in the modern word “perfume”, which literally means “through smoke”

Egypt is recognized as the origin for significant development in aromatherapy as the first distillation of essential oils was done in Egypt (dating back to 3500 B.C.).

During the 3rd Dynasty (2650-2575 BC) in Egypt, the process of embalming and mummification was developed by the Egyptians in their search for immortality. Frankincense, myrrh, galbanum, cinnamon, cedarwood, juniper berry and spikenard are all known to have been used at some stage to preserve the bodies of their royalty in preparation of the afterlife. Extensive knowledge of the Egyptian beauty regime can be credited to the burial customs and arid climate which preserves artifacts well. 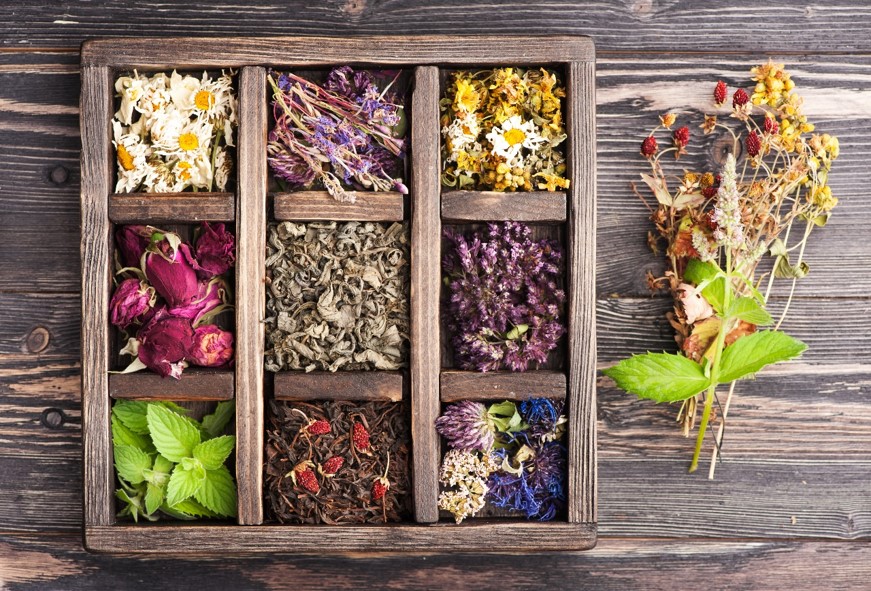 What It Is?
History of Aromatherapy
Storage Guidelines
Shopping cart
There are no products in the cart!
Continue shopping
0
[]